How to cut bamboo correctly?

How to cut bamboo correctly?
Generally, it has been harvested in three years, and the time is not regulated and according to needs, but winter and spring are the best.Because bamboo has stopped growing, and soon after being felled, bamboo shoots emerge, which can be connected to renew the bamboo forest. 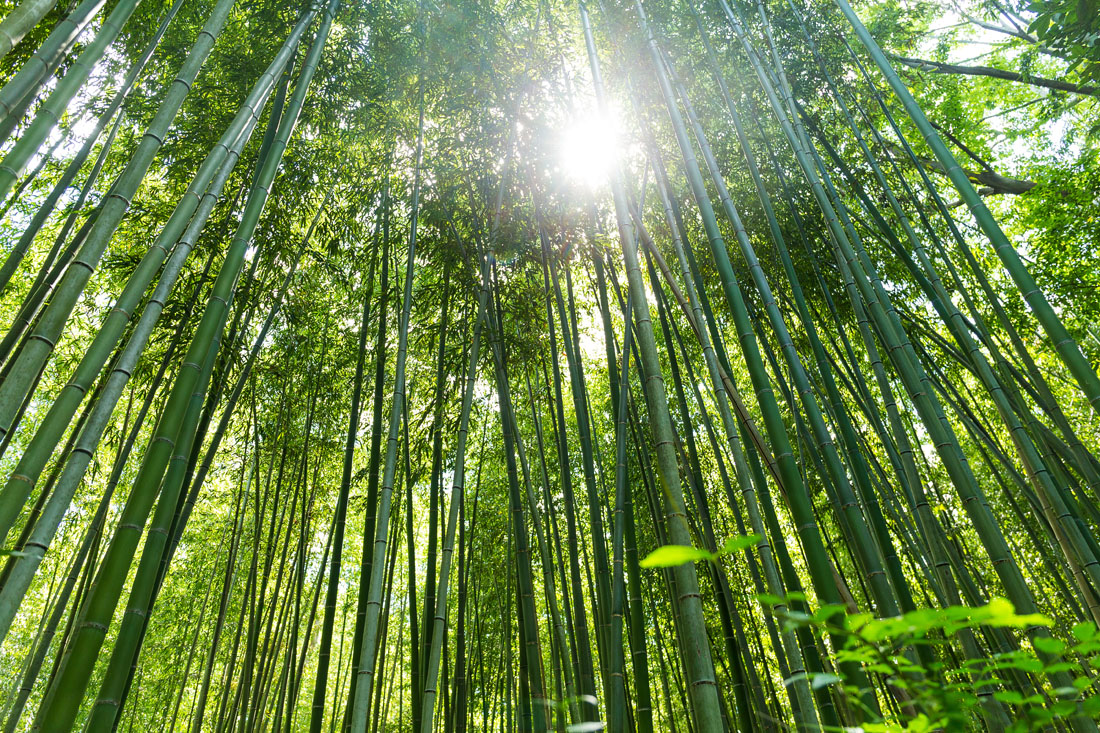 PREVIOUS：Benefits of Bamboo Toothbrush No next 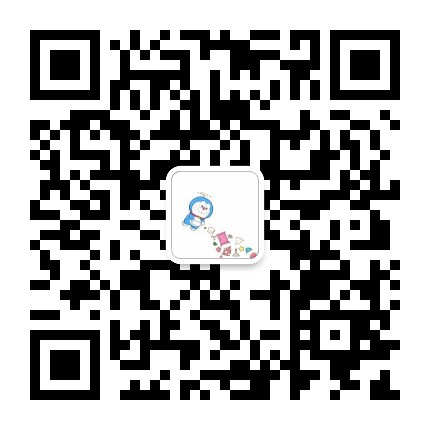